Have You Ever Wondered…

Well, Let’s Answer each of the questions one by one!

What a calculator is made of?

Mechanical calculators (ones made from gears and levers) were in widespread use from the late-19th to the late-20th century. That’s when the first affordable, pocket, electronic calculators started to appear, thanks to the development of silicon microchips in the late 1960s and early 1970s.

Who invented the calculator and what year?

How much was the first calculator?

Jack S. Kilby, an engineer at Texas Instruments, had invented the integrated circuit (IC) at TI in 1958. A year earlier a Japanese firm had introduced the first all-transistor desktop calculator; it weighed 55 pounds and cost $2500.

Today, calculators are everywhere. Many kids probably take them for granted. After all, any smartphone will have a calculator application right there on the home screen. You can also go to any discount store and pick up a basic solar-powered calculator for a dollar or two. If you have a computer, you have all the calculating power you need at your fingertips.

Although calculators are very common today, they weren’t always cheap and easily accessible. In fact, they didn’t really come around until the dawn of the computer age. Before that time, you had to rely upon pencil and paper or, perhaps, an older counting instrument, such as an abacus.

So, How a Calculator Calculates?

What’s inside a calculator?

If you’d taken apart a 19th-century calculator, you’d have found hundreds of parts inside: lots of precision gears, axles, rods, and levers, greased to high heaven, and clicking and whirring away every time you keyed in a number. But take apart a modern electronic calculator (I just can’t resist undoing a screw when I see one!) and you might be disappointed at how little you find. I don’t recommend you do this with your brand-new school calculator if you want to stay on speaking terms with your parents, so I’ve saved you the bother. Here’s what you’ll find inside: 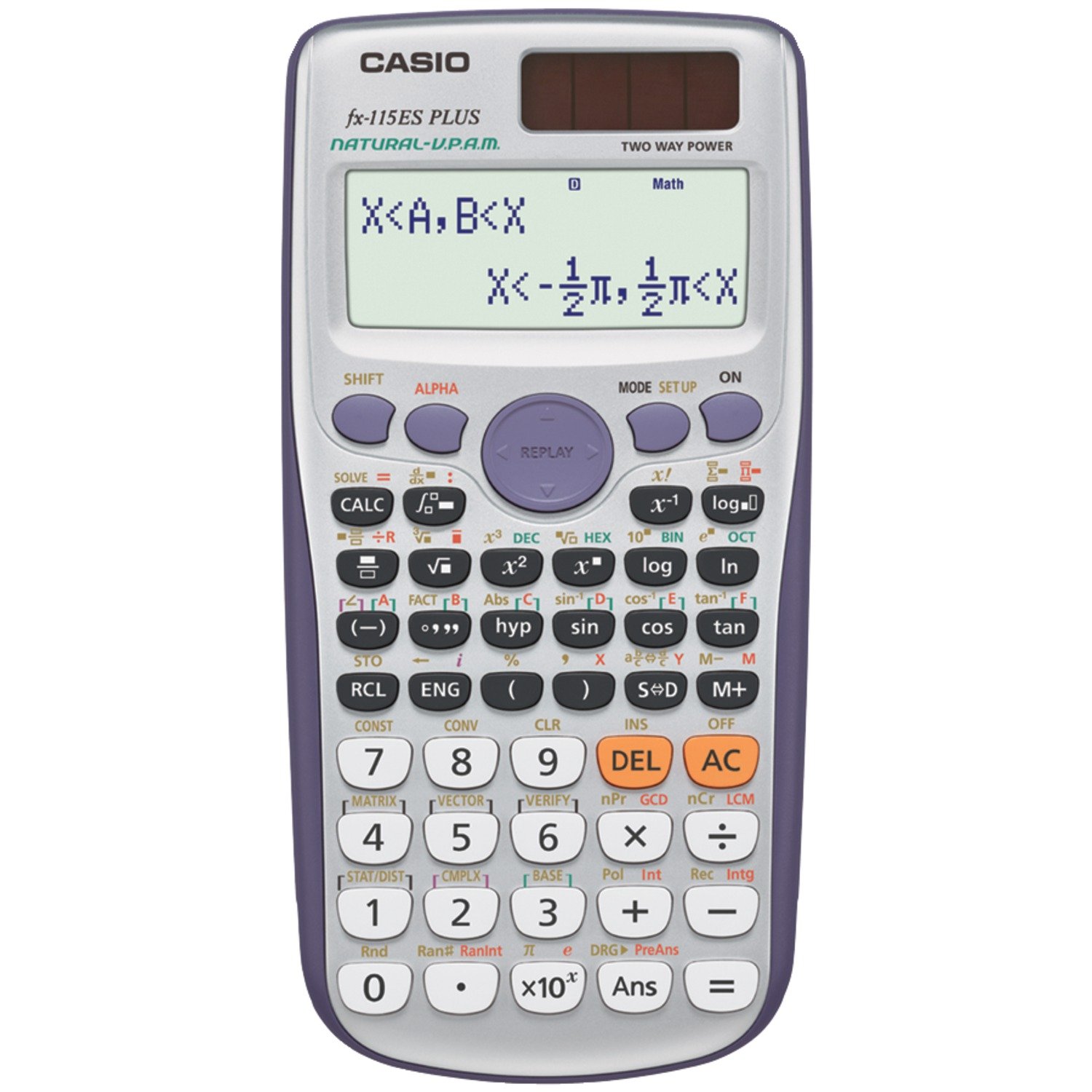 And that’s about it!

What happens when you press a key?

How does the display work?

You’re probably used to the idea that your computer screen makes letters and numbers using a tiny grid of dots called pixels. Early computers used just a few pixels and looked very dotty and grainy, but a modern LCD screen uses millions of pixels and is almost as clear and sharp as a printed book. Calculators, however, remain stuck in the dark ages—or the early 1970s, to be precise. Look closely at the digits on a calculator and you’ll see each one is made from a different pattern of seven bars or segments. The processor chip knows it can display any of the numbers 0-9 by activating a different combination of these seven segments. It can’t easily display letters, though some scientific calculators (more advanced electronic calculators with lots of built into mathematical and scientific formulae) do have a go.