A partition is really only a logical separation from the whole drive, but it appears as though the division creates multiple physical drives.

Some terms you’ll see associated with a partition include primary, active, extended, and logical partitions. More on this below.

Partitions are also sometimes called disk partitions and when someone uses the word drive, they usually mean a partition with a drive letter assigned.

Partitions are necessary because you can’t just start writing files to a blank drive. You must first create at least one container with a file system. We call this container a partition. You can have one partition that contains all the storage space on the drive or divide the space into twenty different partitions. Either way, you need at least one partition on the drive. 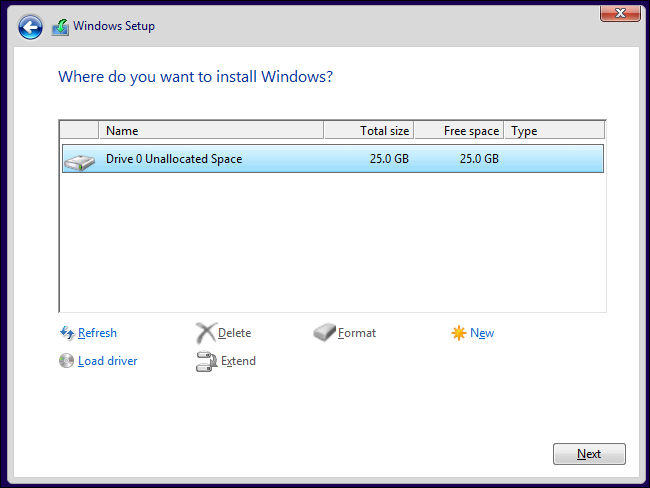 However, you may want multiple partitions for other reasons. Each partition can be isolated from the others and even have a different file system. For example, many Windows computers come with a separate recovery partition where the files you need to restore your Windows operating system to its factory default settings are stored. When you restore Windows, the files from this partition are copied to the main partition. The recovery partition is normally hidden so you can’t access it from Windows and mess it up. If the recovery files were stored on the main system partition, it would be easier for them to be deleted, infected, or corrupted.

Some Windows geeks love creating a separate partition for their personal data files. When you reinstall Windows, you can wipe your system drive and leave your data partition intact. If you want to install Linux on your Windows computer, you can install it to the same hard drive — the Linux system will be installed to one or more separate partitions so Windows and Linux won’t interfere with each other.

Hard drive partitions might also be created to help manage files. Even though the different partitions still all exist on the same physical drive, it’s often useful to have a partition made up just for photos, videos, or software downloads instead of storing them in separate folders within the same partition.

While less common these days thanks to better user management features in Windows, multiple partitions could also be used to help support users that share a computer and would like to keep files separate and easily share them with one another.

Another, relatively common reason you might create a partition is to separate the operating system files from personal data. With your valuable, personal files on a different drive, you can reinstall Windows after a major crash and never get close to the data you want to keep. 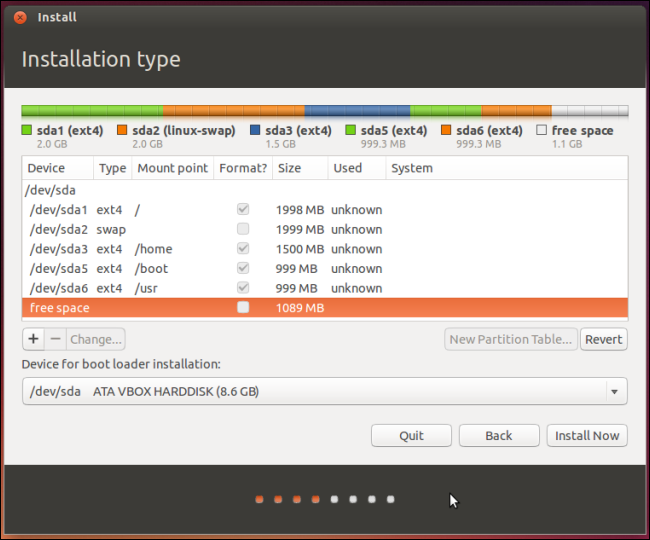 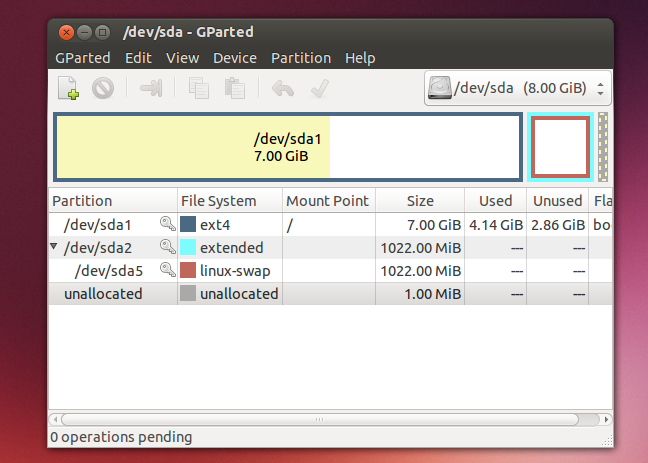 Partitioning with graphical tools is fairly easy if you know what you’re doing. While installing an operating system — Windows or Linux — your operating system installer will offer a partitioning screen where you can create, delete, format, and resize partitions. (Note that deleting or formatting a partition will erase all the data on it!)

You can also use tools like the disk management tool in windows and Gparted on Linux to manage partitions on your system drive or other drives. You can’t always modify a partition while it’s in-use — for example, you can’t delete a Windows system partition while you’re running Windows from it! — so you may need to boot from a Linux live CD or use an operating system installer disk to make many changes.

These tools allow you to partition your system drives as well as other internal drives, external drives, USB drives, SD cards, and other storage media.

How Partitions Appear as Disks, But Don’t Offer the Same Performance Benefits

Most people won’t have to worry about this, as drives generally come with a single partition set up, operating systems partition automatically, and so on. However, it’s helpful to know how partitions work when you need to get your hands dirty.