However, both options work with only a few flagship Android phones, and neither is worth buying a new phone for. If you’re an iPhone owner (neither the Gear or the Daydream work with Apple phones) or want a portable VR headset that doesn’t require a smartphone at all.

It’s not worth switching phones to get a particular VR headset. If your phone isn’t compatible with either—if you have an iPhone, for example—look into the Oculus Go instead. 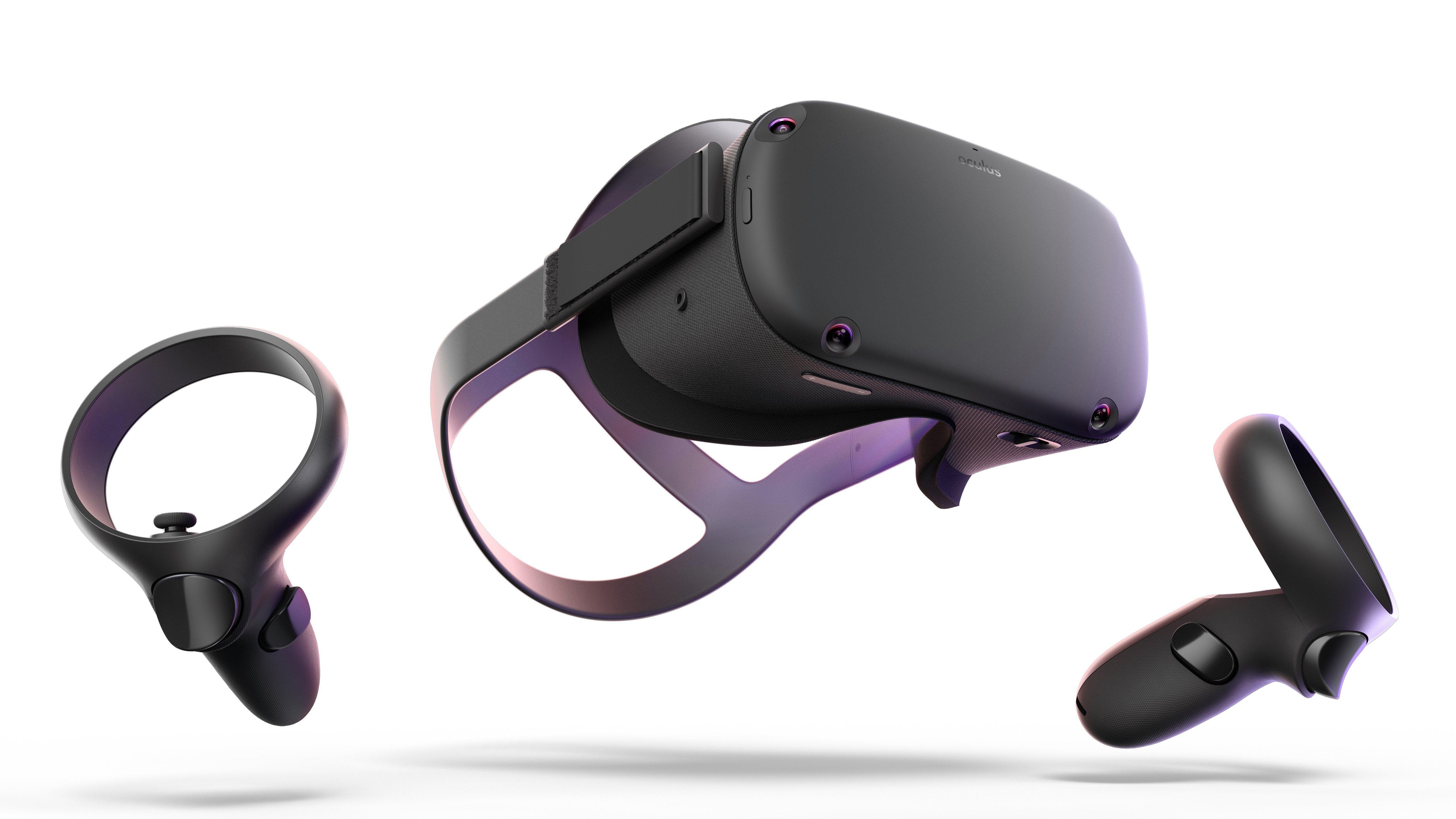 The Google Daydream and the Samsung Gear VR offer basic hand tracking with their remotes, but tracking is limited to a single hand and less accurate than desktop versions’. Cheaper headsets sometimes offer a basic remote, but they don’t actually track your hands.

Right now, your phone is the single most important device in VR. It’s the engine for a dam-burst of creativity from Samsung, Avegant, Carl Zeiss, and even Dodocase, that twee-est of Apple case makers. Even Oculus itself has embraced smartphone VR, through Samsung and its Galaxy-compatible Gear VR headset. In fact, it was the Gear VR that convinced programming legend John Carmack to join Oculus in the first place, says Nick DiCarlo, who runs the virtual reality team at Samsung. “We showed him mobile, and he’s like ‘whoa. Now I have this even bigger vision for that.'” At GDC this week, Carmack threw his and Oculus’ weight fully behind Gear VR. “The official formal strategy,” he said, “is that Oculus goes big, full consumer [push] on Samsung’s next release cycle.”

The emphasis on smartphone VR is not altogether surprising, given that most of the ingredients to turn your phone into a virtual reality wonderland are already there. It probably has a good screen. It almost certainly has enough processing power to show you a movie in virtual reality, or to play a simple VR game. Its accelerometer and compass are good enough to handle head-tracking, which has always been a challenge for VR makers to get right. It’s taken Oculus two years and counting to go from duct-tape prototype to commercial product; Google’s shipped more than 500,000 Cardboard units in about half that time.

That’s what executives at Carl Zeiss found, too. The company has a long history of building ultra-sharp camera lenses, and VR was a natural extension—everything but the optics is handled by your phone, and Zeiss is really good at optics. Andreas Klavehn, the company’s director of multimedia devices, told me that after seeing Oculus capture people’s imaginations, and after trying it for themselves, Zeiss wanted to get involved. Rather than try to replace a device you already own, Zeiss built the VR One, a headset with interchangeable trays that will accommodate any phone with a screen sized between 4.7 and 5.2 inches.

The Samsung Gear VR and Google Daydream View VR headsets are essentially fancy harnesses you use to strap your smartphone to your face. They offer relatively rich content ecosystems and nice software that’s a step up from bare-bones VR like Google Cardboard and they support handheld input devices that track your hand so you can interact with games. We made our picks based on:

Low-end options, which make use of Google’s Cardboard software, are much more abundant. We looked for the same features listed above but made a combination of comfort and low cost our top priority. Cardboard-style headsets are not good enough to use regularly, so you shouldn’t spend more than you have to. We also made sure each headset has either a button on the side or a handheld remote so you can interact with the screen without taking the headset off.

It’s also enough to make anyone understand the truly transformative potential of virtual reality, and to start dreaming about its uses and applications. “The awareness of VR outside of the passionate tech community we all live in every day,” DiCarlo tells me, “is pretty low. It’s a problem we have to solve in the future, among all of us.”

The one thing everyone I spoke to agreed on was that the best possible thing for the virtual reality industry is to get everyone to try it out. And why wouldn’t you? The complicated part is already in your pocket.